Dementia is a syndrome caused by deterioration in cognitive function and tends to develop mostly in the elderly. The Dementia Association of Thailand estimated a 10% increase in the number of dementia patients in Thailand and that 9 out of 10 seniors who are not physically active are at high risk of developing dementia. Brain exercise can increase cognitive performance and prevent dementia and cognitive decline. 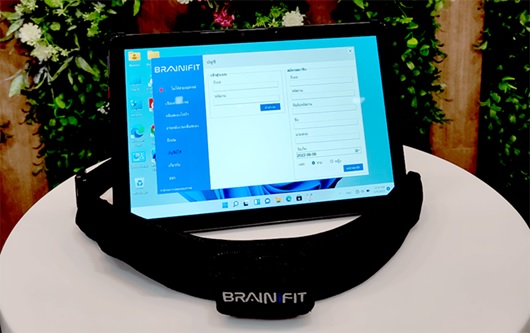 Brainifit is a game-based system for cognitive training. It was developed by Dr. Suwicha Jirayucharoensak, member of NECTEC Neural Signal Processing Research Team, in collaboration with the Faculty of Medicine, Chulalongkorn University.

Brainifit provides game-based brain exercises to improve cognitive performance based on the concept of neurofeedback training - a process during which subjects learn to influence their brain wave pattern by receiving feedback of their brain activity. Not only can Brainifit help prevent the elderly from cognitive-related diseases, but it is also able to increase the learning potential of children with attention deficit hyperactivity disorder (ADHD). 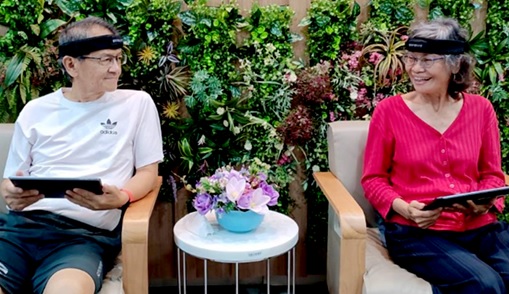 Brainifit consists of an application containing games that can be installed onto a computer or any smart device and an electroencephalogram (EEG) headset providing brain signal feedback, enabling the game to be responsive. The system was designed to support multiuser application in multiple locations, thus increasing users’ experience by playing games against one another. During the game play, if the user’s attention level drops, the character in the game will slow down, thus prompting the user to increase his/her level of attention. Powered by artificial intelligence, the level of game’s difficulty will automatically be adjusted based on user’s performance to keep users engaging and enable users to reach their maximum potential.

Clinical trials of Brainifit were conducted in collaboration with Chulalongkorn University Faculty of Medicine. The studies were performed on 115 subjects, made up of healthy seniors and patients with mild cognitive impairment. Test results suggested that Brainifit was able to improve executive functions which include working memory and self-control in both healthy seniors and patients with mild cognitive impairment. In addition, the system has been recognized with several awards, including a gold medal at the International Exhibition of Inventions of Geneva and a gold prize at Seoul International Invention Fair. 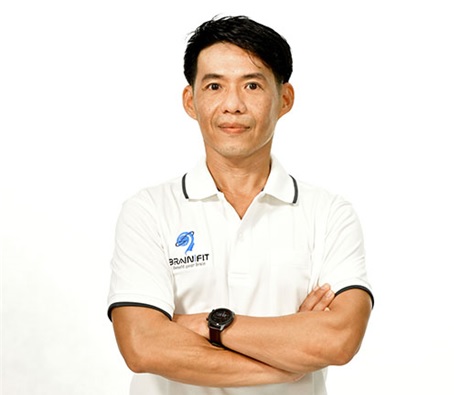 Brainifit is an example of Bio-Circular-Green Economy (BCG). The company and its product demonstrate how research and innovation can improve the quality of life and offer a new business opportunity.