Since the COVID-19 outbreak emerged in December 2019, NSTDA has been developing innovative healthcare solutions to fight against the disease. As the latest outbreak erupted in December 2020, NSTDA and its partners have presented the following medical devices and healthcare products developed by NSTDA research team to a number of hospitals and health facilities. 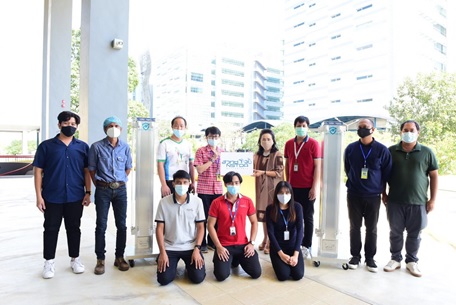 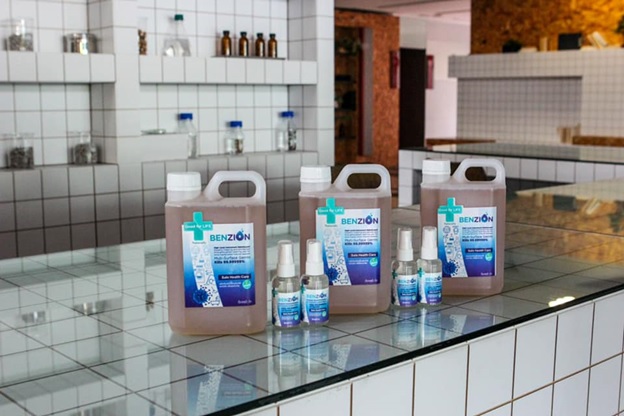 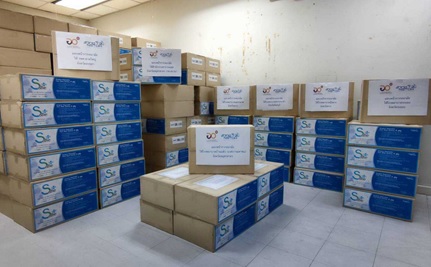