Glutinous rice is a staple food in northern and northeastern Thailand. Its cultivation in these regions is faced with several problems, including stem breakage caused by strong wind, extreme environmental conditions such as flood and drought, as well as diseases such as blast and bacterial blight. 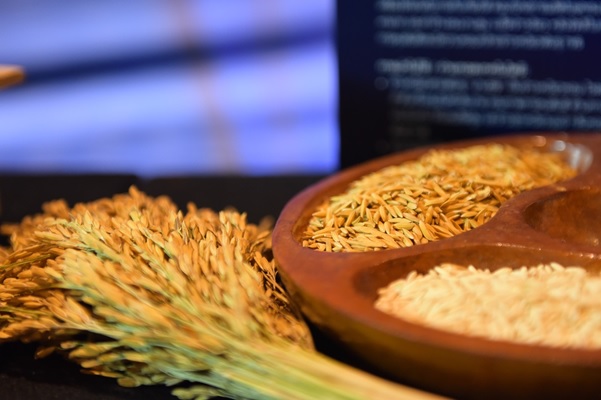 To overcome these setbacks, BIOTEC-NSTDA, Kasetsart University and Rajamangala University of Technology Lanna jointly developed a new glutinous rice cultivar by employing marker-assisted selection technique in the breeding process. Marker-assisted selection is a powerful tool to enhance the efficiency and precision of conventional plant breeding. The new cultivar, named Hom Naga, can withstand 1-2 week submergence and short-term drought, and shows resistance to blast and bacterial blight diseases. Hom Naga is photoperiod insensitive and thus can be planted during both cropping season and off season. It matures in 130-140 days and has short and sturdy stems which help prevent stem breakage. The short plant height is also easy for machine harvesting which will become more prominent as agricultural mechanization is rising. The new cultivar provides an average yield of 5-5.63 tons/ha in the northern region and 4.38-5 tons/ha in the northeastern region, a significant improvement from the current yield of 2.5-3.13 tons/ha. 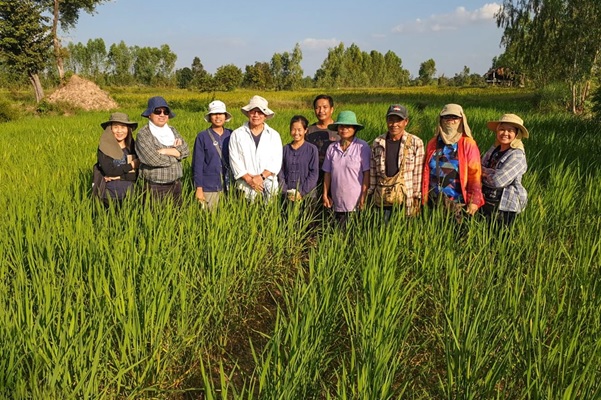 Plans for the next step have been made to introduce this new cultivar to rice farmers and rice mills to promote its production, commercialization, as well as utilization in food processing industry. Training on seed production will be provided to farmers so that they can produce Hom Naga seeds for grain cultivation, completing production value chain.