The National Science and Technology Development Agency (NSTDA), the British Embassy, the British Council, and L’Oréal hosted Dame Jocelyn Bell Burnell, one of the UK’s most distinguished scientists, for a special talk on 30 January 2020 at Compass Skyview Hotel in Bangkok. 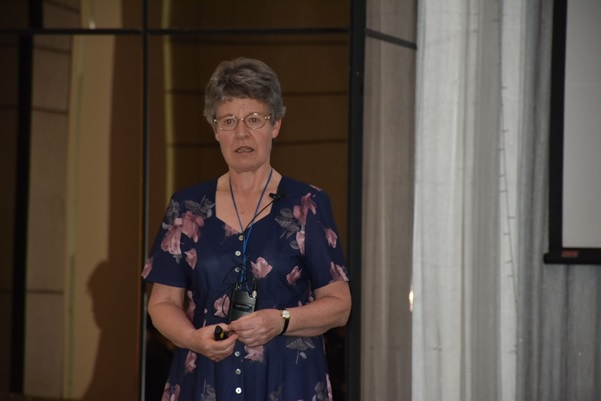 Dame Jocelyn Bell Burnell is an astrophysicist credited with one of the most significant astronomical achievements of the 20th Century. As a graduate student at the University of Cambridge she discovered pulsars, the by-products of supernova explosions which make life in the universe possible. Her observation was made together with her supervisor Antony Hewish who went on to receive the 1974 Nobel Prize in Physics for his role in the discovery. In 1978, she was awarded the $3-million Special Breakthrough Prize in Fundamental Physics, the largest monetary award in science, and whose previous honorees include Stephen Hawking. She donated the prize award to fund scholarships to help women, refugees and people from ethnic minority groups build careers in science. Since then, Dame Jocelyn Bell Burnell has become one of the UK's most prominent female scientists and a vocal advocate for increasing the role of women in science and supporting diversity in research.

On the occasion of her visit to Thailand, a special event “Reflections on Women in Science” was organized for female scientists in Thailand to meet and exchange views with Dame Jocelyn Bell Burnell. 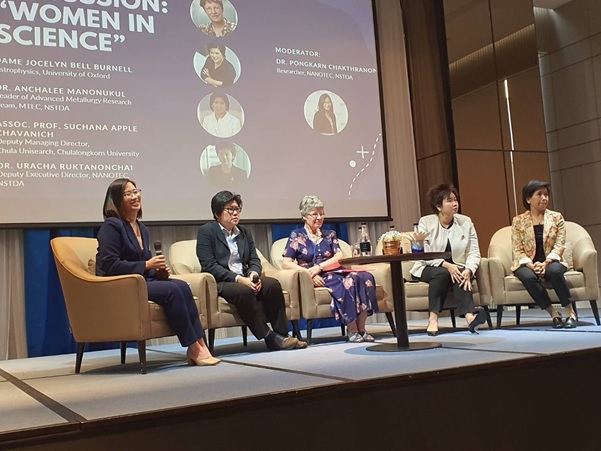 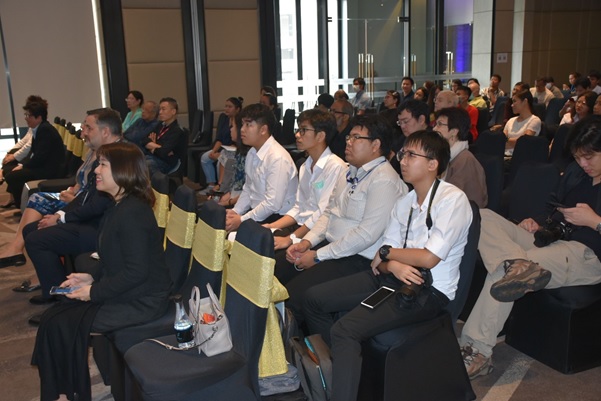