The second Saturday of January is marked as the National Children’s Day in Thailand. This year, NSTDA organized Children’s Day activities at three locations - Sirindhorn Science Home in Pathum Thani, Ministry of Higher Education, Science, Research and Innovation (MHESI) in Bangkok and the Parliament.

Children’s Day activities at Sirindhorn Science Home, located in Thailand Science Park, were held on 8-9 January 2020, with participation of 4,300 kids from 14 schools in Pathum Thani province. Children were inspired to learn about issues and science through fun and engaging activities such as recycling, making a mini-garden and coding. 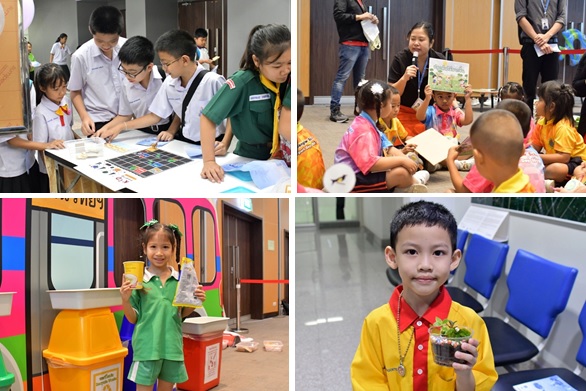 The activities hosted at MHESI was held on 9-11 January 2020, with agencies under MHESI invited to organize activities under the “Bio-Circular-Green Economy” theme. At NSTDA Station, kids took part in the “Makers go Green” in which they used their creativities and imaginations to build vehicles with provided parts and components, then have the vehicles tested on the track and make adjustments to improve the performance.

At the parliament on 11 January, NSTDA introduced “KidLab with KidBright” activities, in which children practiced their coding skill through KidBright in three different applications : 1) Mueye RoboKid, codes to control the focus and lighting of the Mueye microscope; 2) ChemKid, codes to read chemical concentration resulting from an indicator test kit; and 3) Racing Car by KidBright, codes to control a model car in a car racing game. KidBright is an embedded board designed by NECTEC-NSTDA to teach kids to do coding by simply dragging and dropping command blocks. 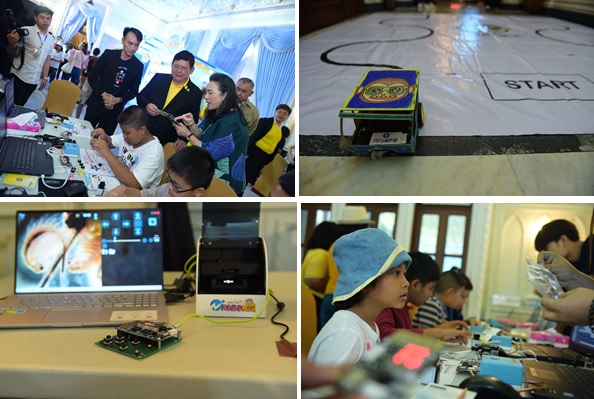 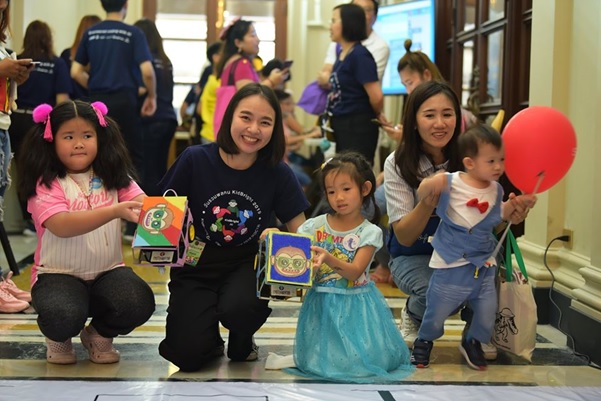