Application of nanocoatings in the construction industry has increased as the materials can provide a protective layer to the building surface with desired functional properties. Dr. Tanyakorn Muangnapoh, member of NANOTEC Innovative Nanocoating Research Team, has developed a nanocoating with waterproof, dustproof, anti-fungal and anti-algal properties for preserving Buddhist temples. The coating was developed based on extensive study of chemical and physical properties of surfaces of Buddhist religious structures. The coating was tested with the bell tower of Samut Khongkharam Temple in Rayong Province. The bell tower structure was treated with the nanocoating in December 2019 to protect the building surface against fungal and algal growth due to moisture and humidity and prevent cracks in walls. The research team plans to test the coating’s performance in 10 more temples by the end of this year and compare the performance under various weather conditions. In addition to preserving national treasures, this technology also has business potential in industries such as real estate and paint. 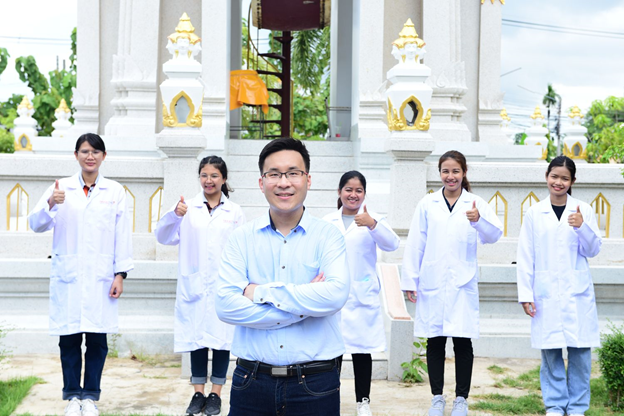 Dr. Pavadee Aungkavattana, Deputy Executive Director of NANOTEC-NSTDA, further revealed that over the past fiscal year of 2020, NANOTEC has implemented 39 technology transfer projects. These projects have benefited 30 public and private enterprises, resulted in a combined 3.543 billion THB socio-economic impact and generated over 117 million THB S&T investment made by the manufacturing and service sectors. 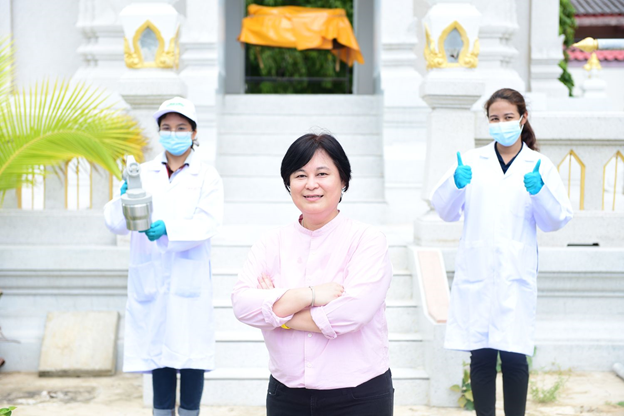