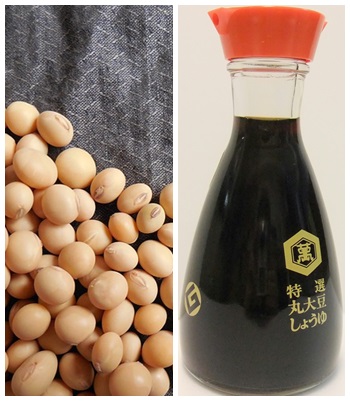 This was a joint study between Mahidol University and Food Biotechnology Research Unit.

Full article can be accessed here.