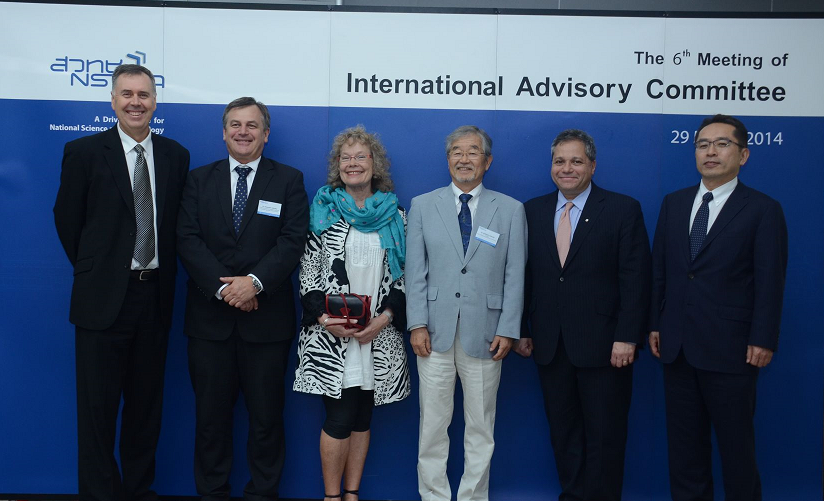 The IAC is a significant effort on the part of NSTDA to seek the advice of internationally respected strategists, administrators, advisors and scientists in formulating its strategic and operational goals.  NSTDA has benefited enormously from the support if its IAC members and very much looks forward to the next IAC meeting in 2015.