The ability to determine the sex of cattle embryos before transfer is useful for livestock management, particularly in the dairy cattle industry where female calves are preferred. The current methods for sexing bovine embryos normally rely on detecting Y chromosome–specific DNA using PCR or fluorescence in situ hybridization (FISH).

However, these techniques are not widely used in the field as they are time consuming and labor intensive and require expensive instruments. Alternatively, a loop-mediated isothermal amplification (LAMP) technique can be used. However, two separate LAMP reactions, one for the male-specific detection and the other for the control reaction, are required for complete bovine sexing. 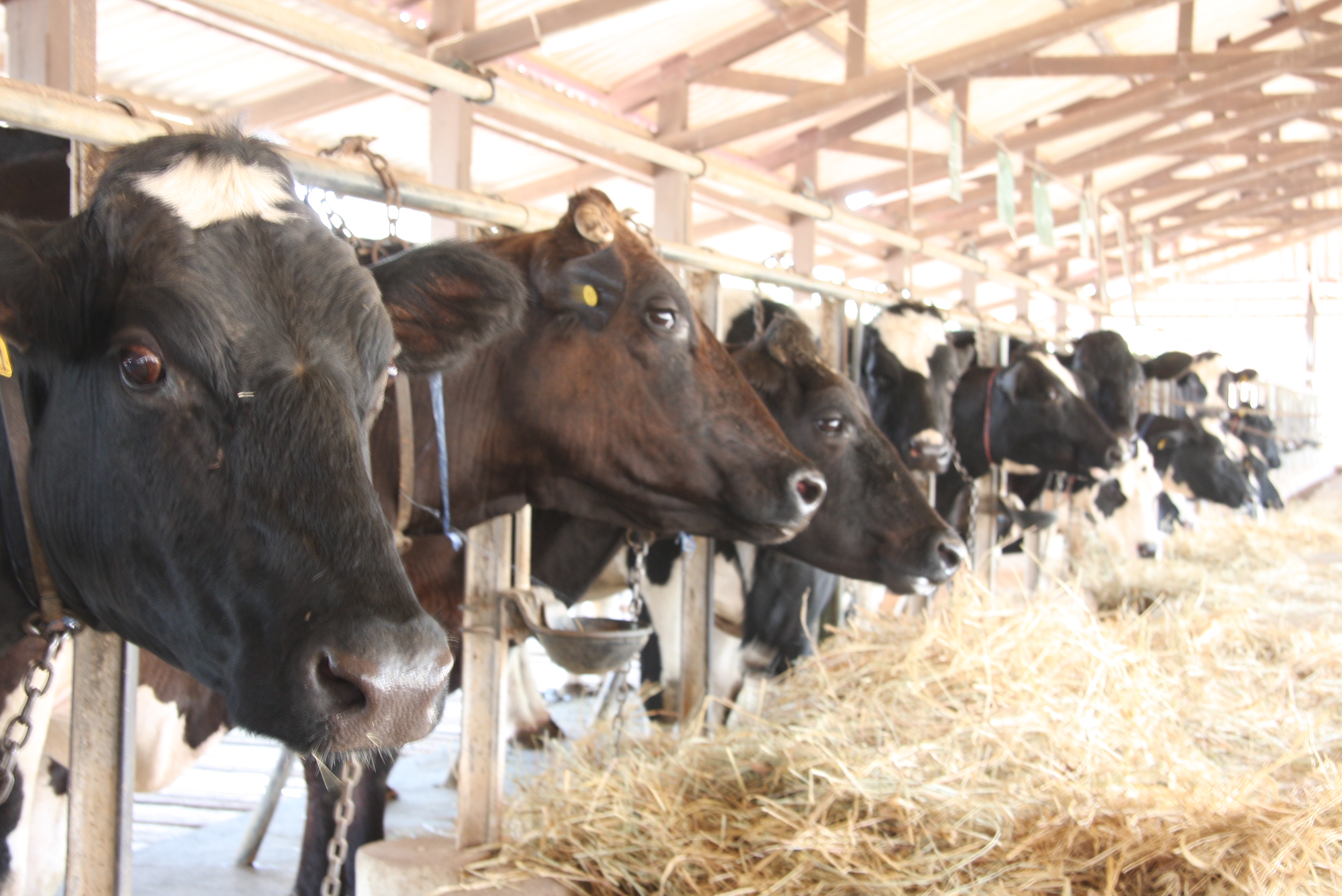 Researchers developed a modified LAMP in a multiplex format (multiplex LAMP) for highly efficient bovine embryo sexing. The protocol can simultaneously detect both male-specific DNA and control DNA in a single reaction tube using multiplex LAMP. Two chromosomal regions, one specific for males (Y chromosome, S4 region) and the other common to both males and females (1.715 satellite DNA), were amplified in the same reaction tube. Each target was amplified by specifically designed inner primers, outer primers, and loop primers, where one of the S4 loop primers was labeled with the fluorescent dye 6-carboxyl-X-rhodamine (emitting a red color), whereas both satellite loop primers were labeled with the fluorescent dye fluorescein isothiocyanate (emitting a green color). After amplification at 63 °C for 1 hour, the amplified products were precipitated by a small volume of cationic polymer predispensed inside the reaction tube cap. Green precipitate indicated the presence of only control DNA without the Y chromosome, whereas orange precipitate indicated the presence of both target DNAs, enabling interpretation as female and male, respectively. The multiplex LAMP showed 100% accuracy in identifying the actual sex of the embryos. The method is cost effective and highly mobile, making it suitable for field use.

This study was conducted by BIOTEC, Chiang Mai University and Suranaree University of Technology