NSTDA, NECTEC, the National Science Museum and the Science Society of Thailand under the Patronage of His Majesty the King led Thai students to showcase their science projects at the 2019 Intel International Science and Engineering Fair (Intel ISEF) held during 12-17 May 2019 in Phoenix, Arizona, USA. Thaistudents took home the following awards: 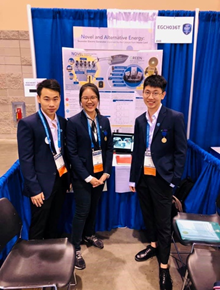 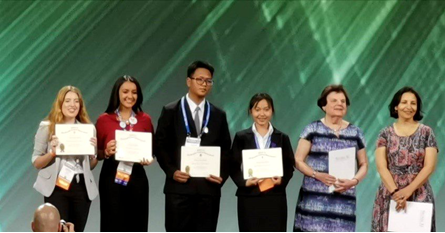 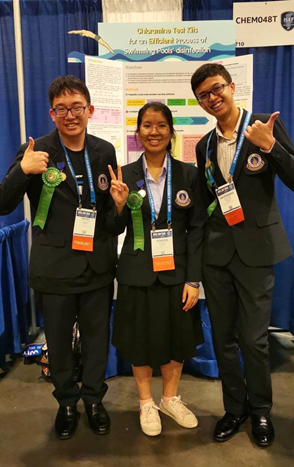 Intel ISEF is the world’s largest high school science competition. The 2019 Intel ISEF had over 1,800 students from 80 countries participating in. There were 17 teams from Thailand joining this exciting event with generous support provided by the Science Society of Thailand under the Patronage of His Majesty the King, Ministry of Higher Education, Science, Research and Innovation, NSTDA, NECTEC, the National Science Museum, Intel Foundation and Siam Commercial Bank (SCB).