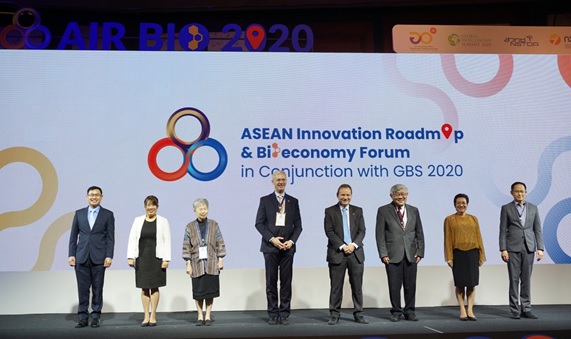 ASEAN Innovation Roadmap & Bioeconomy Forum was held in conjunction with the third edition of Global Bioeconomy Summit (GBS2020) in which Thailand was invited to co-organize and represent the ASEAN region. GBS2020 was previously scheduled to be held in Germany. However, due to the COVID-19 pandemic, GBS2020 adopted a virtual format with live-streaming discussions and activities from Germany along with live-streaming activities from co-organizing countries to audiences from all over the world.

The forum on innovation presented information on the ASEAN Innovation Roadmap 2019-2025 which was initiated and formulated during Thailand’s ASEAN Chairmanship in 2019 as well as discussions with experts from ASEAN member countries and ASEAN dialogue partners on current and future initiatives. Highlights on some active ASEAN networks such as ASEAN High Performance Computing (HPC) Shared Infrastructure, ASEAN Large Nuclear and Synchrotron Network (LNSN), ASEAN Hydroinformatics Data Centre (AHC) and ASEAN Young Scientist Network (AYSN) were also presented. 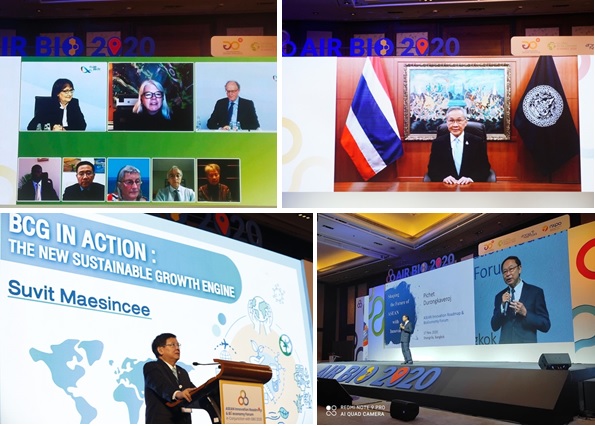 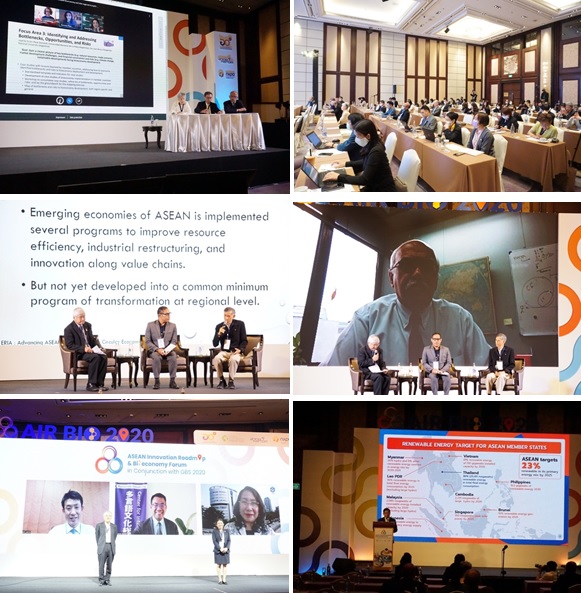 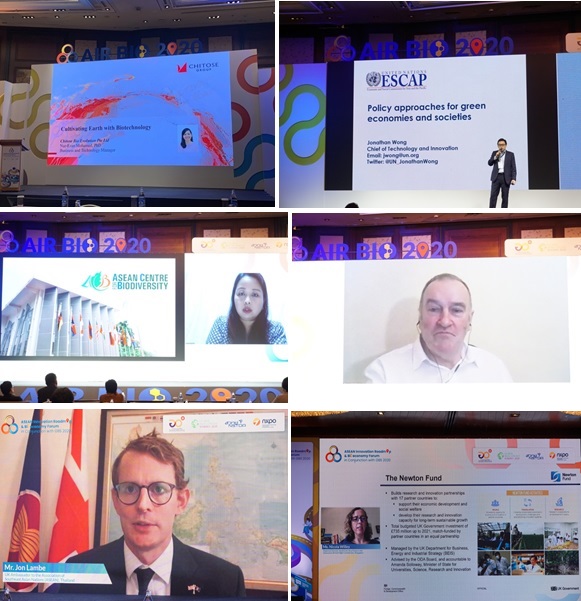