On 12 November 2018, UNESCO, in partnership with the Asian Institute of Technology (AIT) and NSTDA, organized activities to mark the World Science Day for Peace and Development 2018. This year, the spotlight is placed on plastic waste, one of the greatest global environmental challenges today. 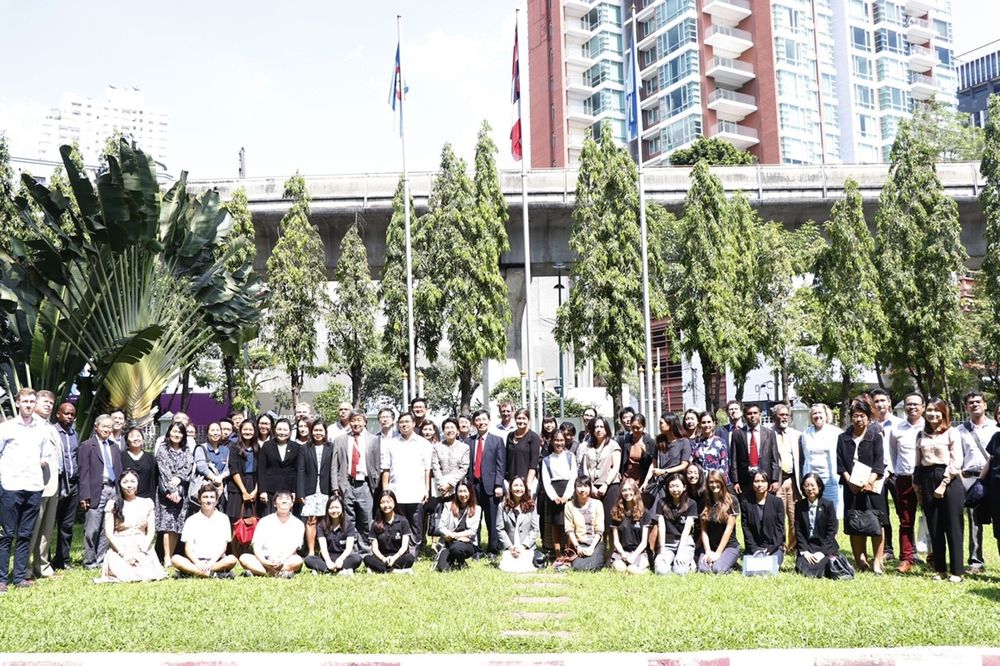 Speaking at the opening ceremony, Dr. Kanyawim called for concerted action and collaboration among academic and research sector, government agencies and industry, locally and internationally to tackle the increasingly threatening challenge of plastic waste.  Dr. Kanyawim further highlighted the work that Thailand has done over the past decade in joining international initiatives addressing plastic waste problem. Some distinguished examples are life-cycle assessment, ecoproduct development and testing service, networking platforms for biodegradable plastic and bio-based product development and promotion, and public procurement for environmentally-friendly products. These projects have been done through cooperation and partnerships among public, academic and private sectors. Continuing these efforts in partnership with international organizations will warrant balance ecosystem, successful green economy and sustainable growth.

Mr. Shigeru Aoyagi stated that the World Science Day for Peace and Development is celebrated every year to shine the light on the important role that science plays in society and engage the public in debates on emerging scientific issues. This year’s event followed the concept of “Science – a human right”, as written in the article 27 of the Universal Declaration of Human Rights, proclaimed by the United Nations General Assembly in Paris on 10 December 1948, that “everyone has the right freely to participate in the cultural life of the community, to enjoy the arts and to share in scientific advancement and

Four keynote lectures were delivered to the audience by speakers from China, Germany, India and Rwanda, presenting the problem of plastic waste and sharing some success stories on plastic waste management. The lectures were followed by poster exhibition. This presentation day also served as the groundwork for a major initiative by UNESCO to tackle the problem of plastic in the Asia and Pacific regions. 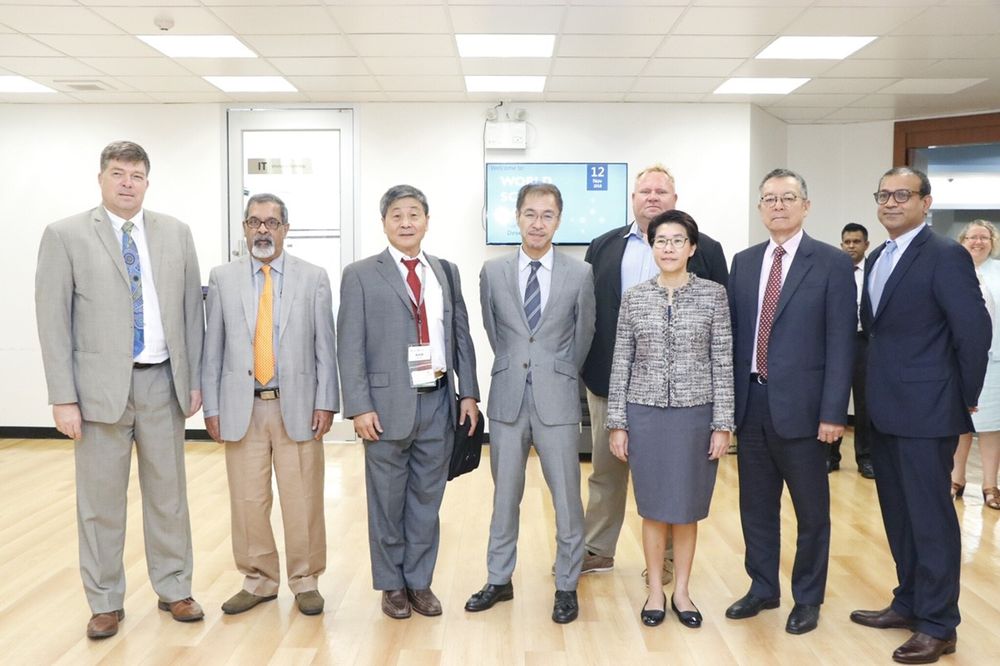 At this event, NSTDA also organized activities for the public to practice plastic waste management through reduce, reuse and recycle. The service of Biodegradability Testing Laboratory of MTEC-NSTDA was also introduced to the audience of 90 representatives from public and private sectors. The laboratory provides testing services in biodegradability, compostability and ecotoxicity. 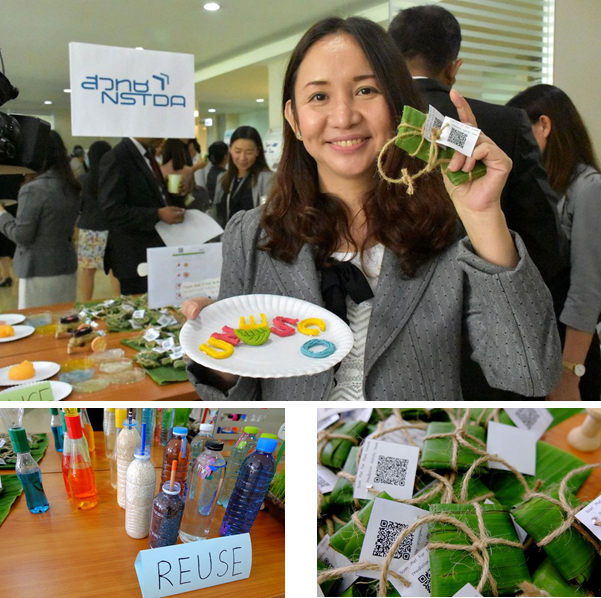