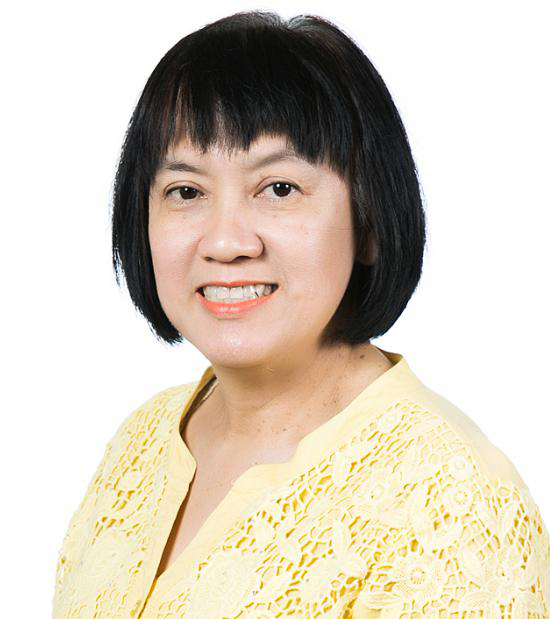 Dr. Omjai Saimek earned her B.S. in Microbiology from Chulalongkorn University and obtained a master’s degree in the same field from Mahidol University. She was working as a project analyst at the National Center for Genetic Engineering and Biotechnology (BIOTEC) then proudly receiving grants from the Ministry of Science and Technology to pursue a master’s degree in Technology Management at Vanderbilt University in Tennessee and a Ph.D. in Engineering Management at Old Dominion University in Virginia, USA.

After finishing her studies in 1999, Dr. Saimek returned to work for the National Center for Genetic Engineering and Biotechnology (BIOTEC) as the administration director and was later appointed an assistant executive director of BIOTEC in 2006.

Currently, Dr. Saimek is a vice president of the National Science and Technology Development Agency (NSTDA).  She is in charge of human resources development in the field of science and technology in Thailand and in charge of raising public awareness of science, boosting public interests in applying science in solving problems, as well as highlighting the importance of scientific research and studies.