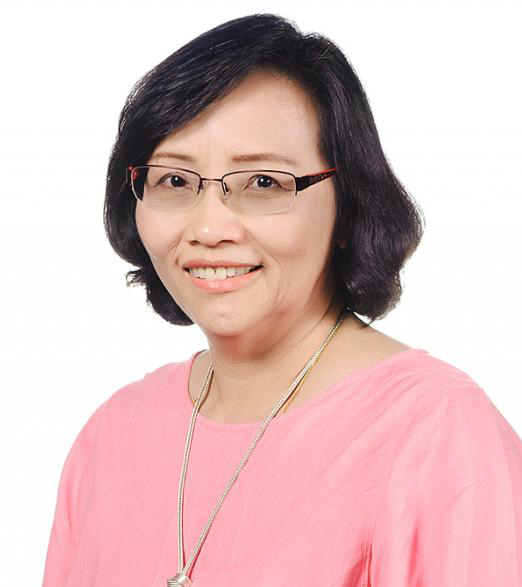 Ms. Suwipa Wanasathop received her BA with second-class honors from Thammasat University.  She then won a Fulbright scholarship to pursue an MBA in Marketing and MA in International Trade at State University of New York at Buffalo, New York, USA.

Ms. Wanasathop started her professional life as Investment Promotion Officer at the Board of Investment of Thailand (BOI).  In 1998, Wannasathop joined the National Electronics and Computer Technology Center (NECTEC) and worked in the field of marketing.  In 1999, as the assistant director, she co-pioneered the establishment of Software Park Thailand, which is an agency under the National Science and Technology Development Agency (NSTDA).  Ms. Wanasathop continued to play a key role in aiding the development of Software Park and in 2005, she was appointed as the director of Software Park Thailand.

Currently, she is a vice president at the National Science and Technology Development Agency (NSTDA).  She is in charge of overseeing marketing.  Also, she plays a prominent role in the IT and software sectors and has been elected president of the Asia-Oceania Software Park Alliance, and president of the Thailand Software Process Improvement Network (Thailand SPIN).  She also chaired a committee tasked with promoting information and communication technology set up by the Ministry of Information and Communication Technology.  Also, she is active in Thailand’s human development as she is a Thailand Knowledge Park sub-committee member and a member of the board that revised and improved the curriculum of the Bachelor of Science program in Computer Science at Mae Fah Luang University.