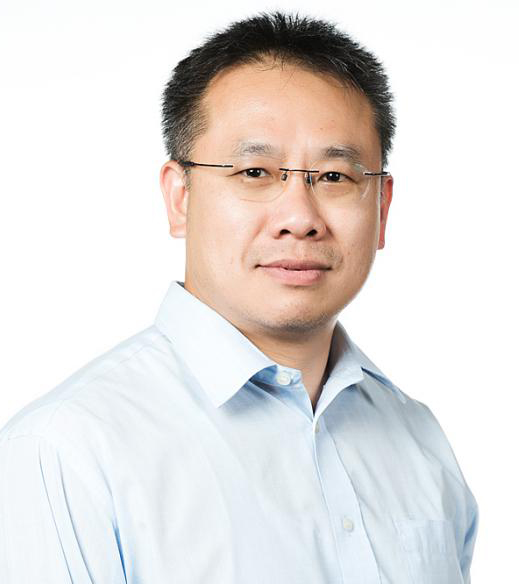 Dr. Kanatharana started his professional life in 1989 by working as an engineer at an engineering consulting firm, and in 1990, he took an assistant researcher  position at the National Science Foundation Research Center for Advanced Technology for Large Structural Systems, at Lehigh University.

After graduating from the university in 1996, Dr. Kanatharana joined Chuchawal-de Weger International Co., Ltd., which was an engineering consulting company under Design 103 Limited.  He later joined Wonderworld Products Co., Ltd., a manufacturer and exporter of innovative wooden toys made from replenishable rubberwood, as the director of operations until 2003.

In 2004, Dr. Kanatharana joined the National Science and Technology Development Agency (NSTDA) as the director of the Thailand Science Park and vice president of the NSTDA.  He also held many important positions in various agencies, including secretary of the Thai Business Incubators & Science Parks Association (Thai BISPA).  Currently, Dr. Kanatharana is executive vice president of NSTDA.

In 2010, Dr. Kanatharana was appointed Asia-Pacific Division President of the International Association of Science Parks (IASP) with over 400 members in 70 countries worldwide.